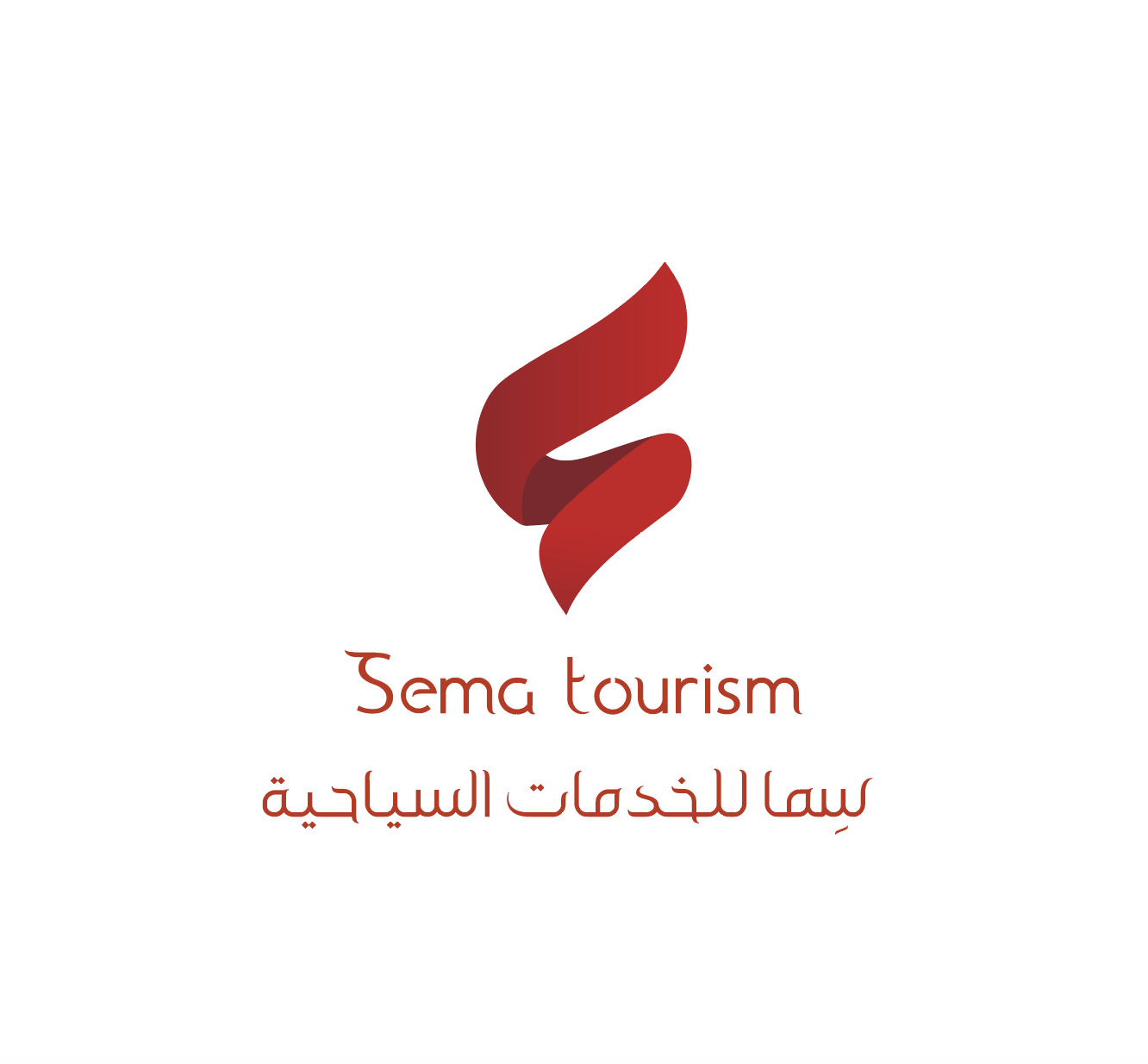 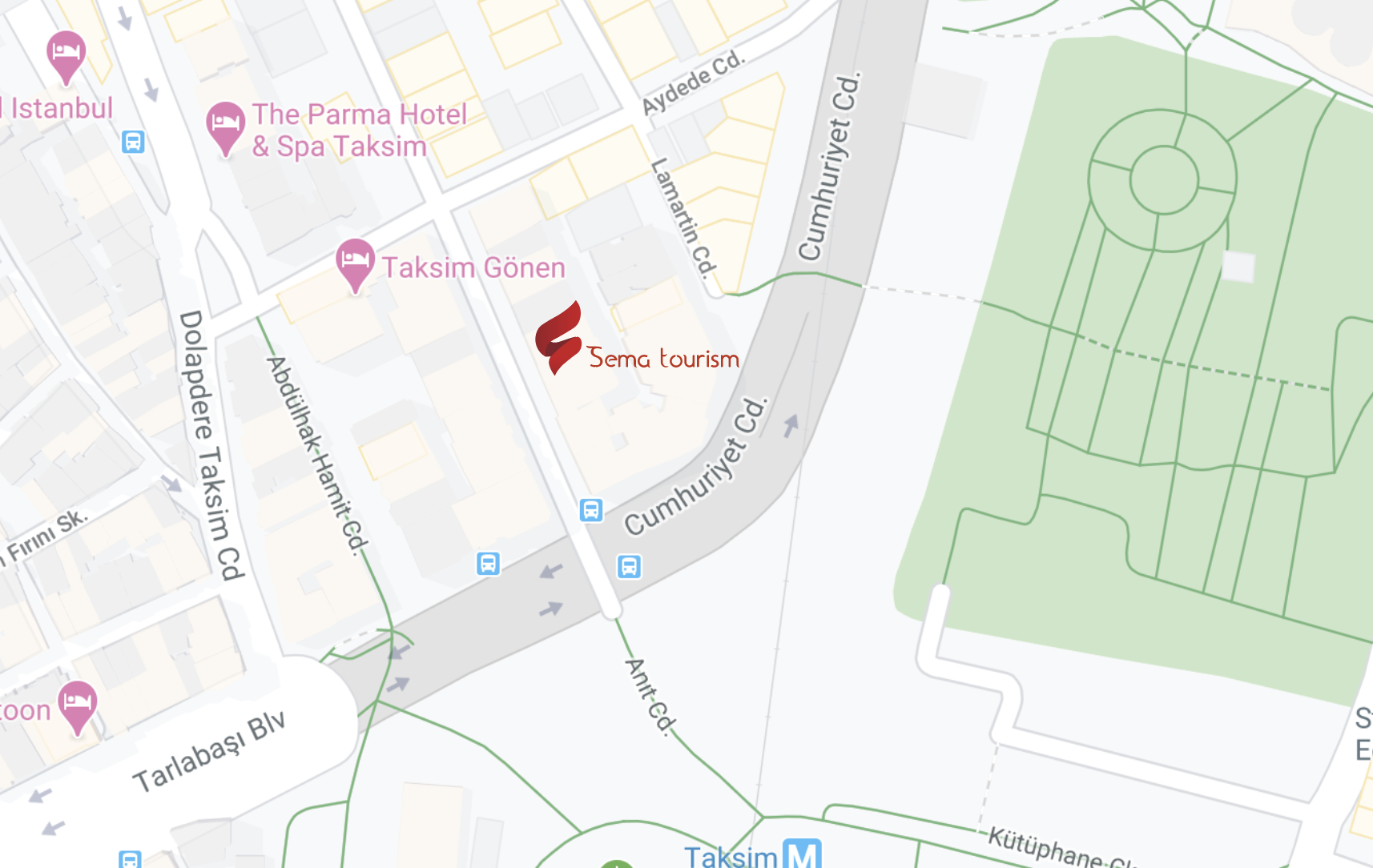 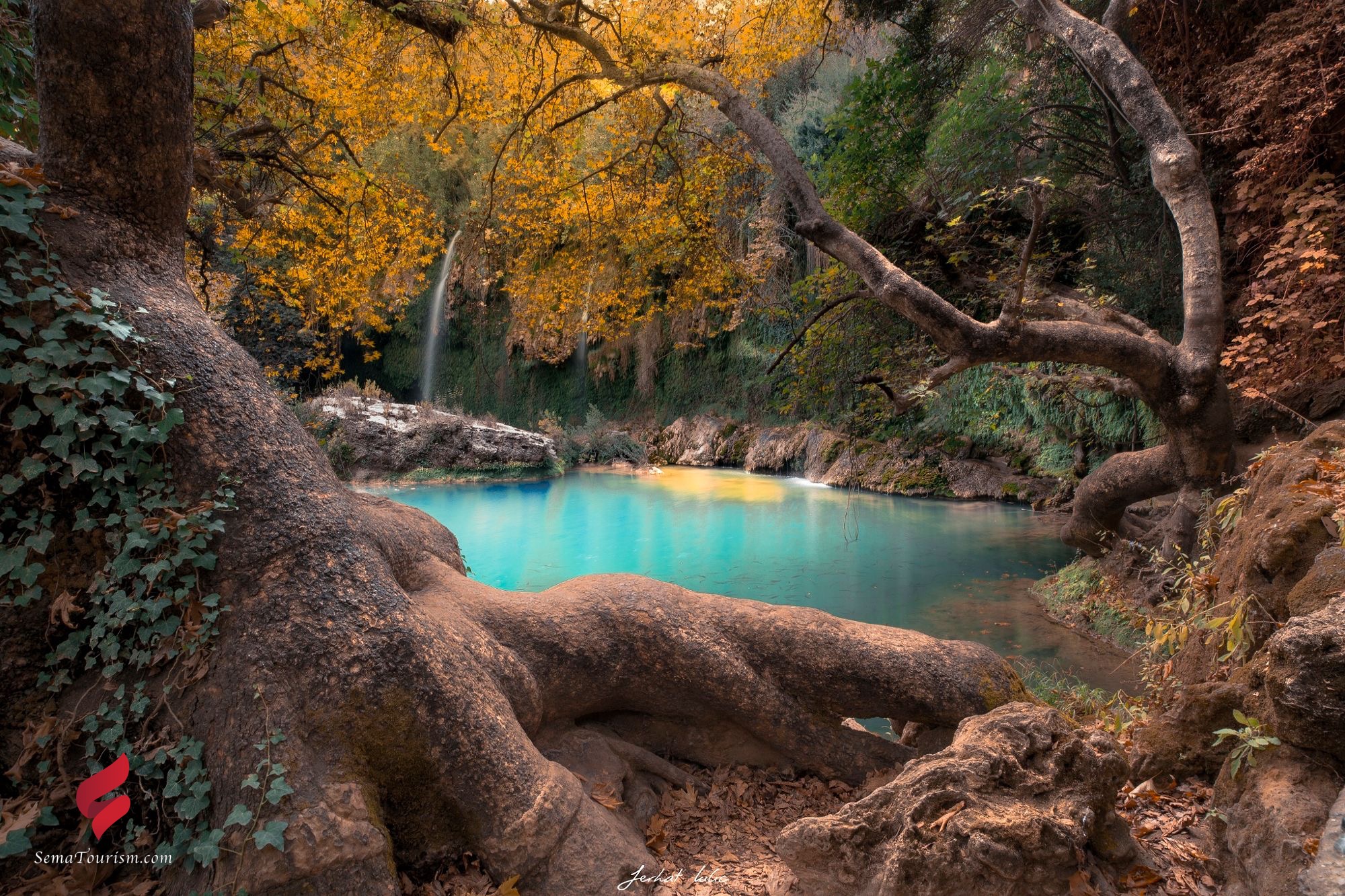 Mersin is a Turkish city located in the south of the country, famous for its port on the Mediterranean coast, which is one of the largest ports in Turkey

The most important tourist places in Mersin Coast of Mersin: characterized by calm and purity, as it contains a lot of luxury and cheap hotels at the same time. Quraqyus Castle: Its construction dates back to the fourteenth century, and historical documents confirm that Roman, Persian and Ottoman civilizations have a role in its restoration. Tarsus Museum: Which was established in 1971 AD, when the government collected all the monuments and historical monuments of the civilizations that settled in them, and put them in the museum, while Tarsus is a mountain range, which starts from Mersin and ends in Lebanon. Mamoura Castle: It is a huge fortress that was created as part of Roman civilization, in order to protect the state from the sea side, as it represents the prowess of previous nations in construction and engineering. Anamur Valley: Calm green nature prevails, it stems from the mountains of Tarsus and empties into the medium white ink. Gusko River: It also originates from Tarsus and empties into the Mediterranean, but what distinguishes it from the Anamur Valley is the length, as it passes throughout the city. Limonlo Valley: dense trees and forests center. Elisu Waterfall: The waterfall originates from the mountains and empties into a natural lake, located among green trees. The historic city of Caintles: which dates back to the Hellenic Roman civilization, and which contains a grandstand, luxurious and decorated palaces, baths, houses carved with rocks, mountains, and large monasteries found within the mountains.

Read the basic info and also some fun facts about Mersin! Here you will find everything you should know about the ‘’Mersin’’!

Today Mersin is considered a large city spread along the coast, and it has a 52-storey skyscraper called “Meritem Tower”, and it was considered the tallest skyscraper in Turkey for 13 years, between 1987 and 2000 until the completion of the “Pankasi” towers in Istanbul, There are also huge hotels and opera houses in Mersin, expensive properties near the sea and on the hills, and many modern facilities. Although there are no established facilities and nightlife like those in Istanbul and Izmir. The Mersin coast is the longest coast in Turkey and in the eastern Mediterranean. 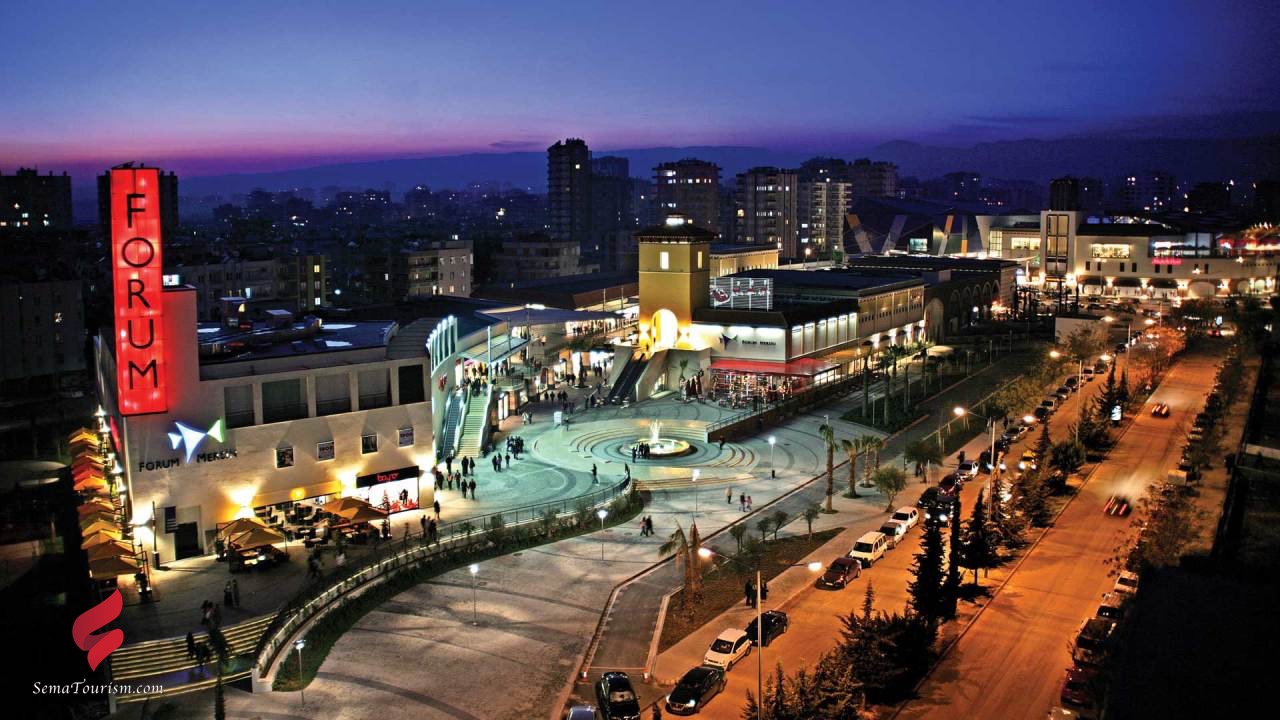 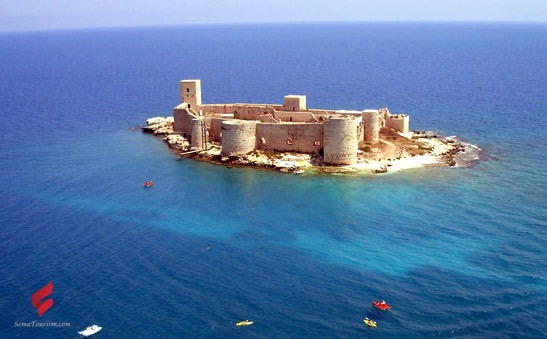 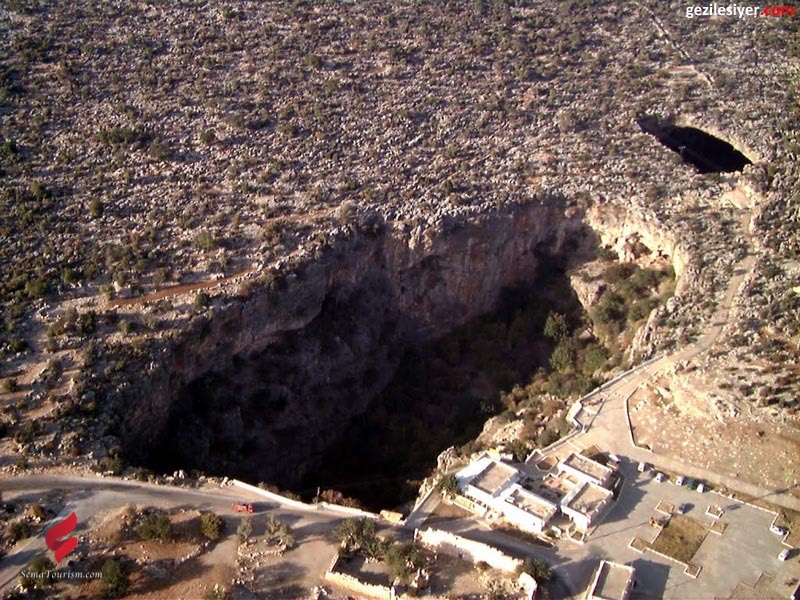 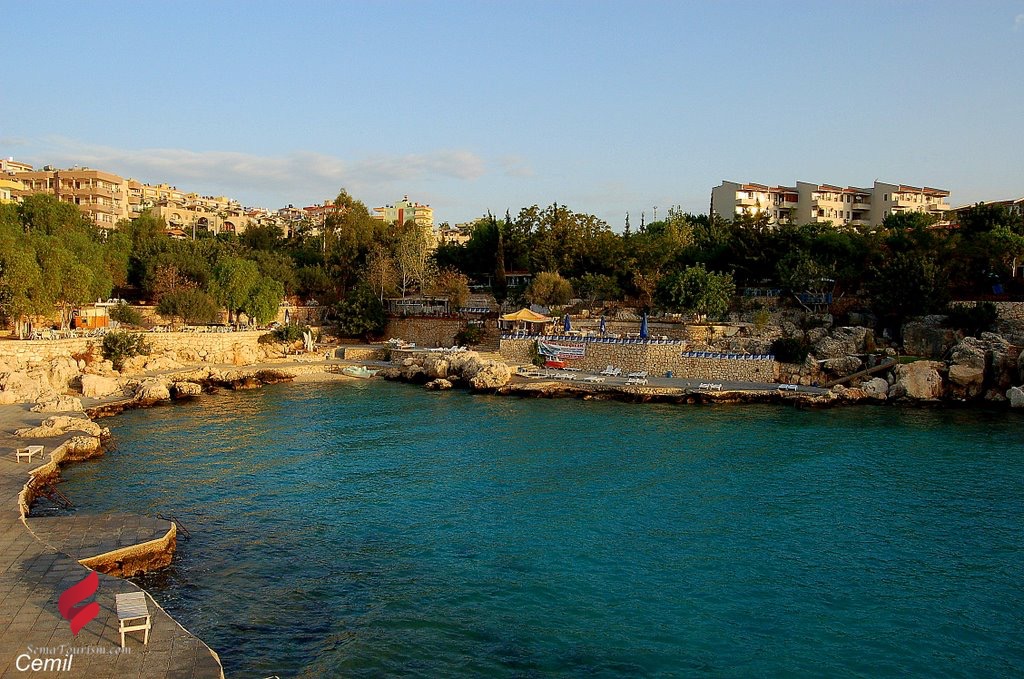 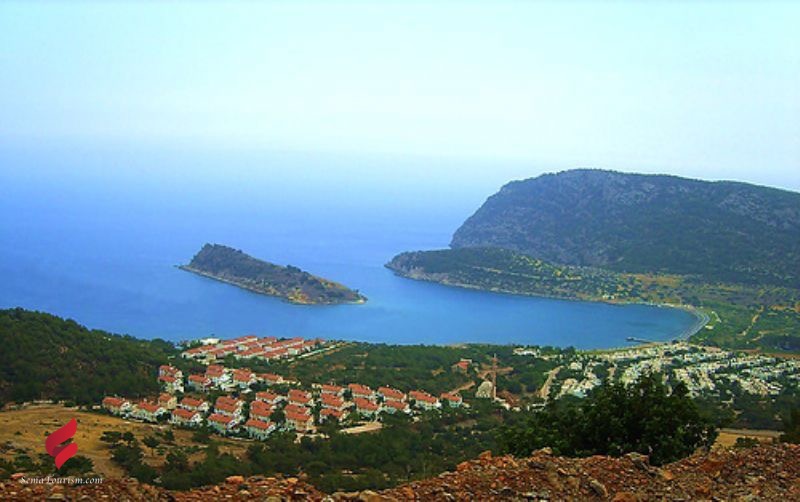 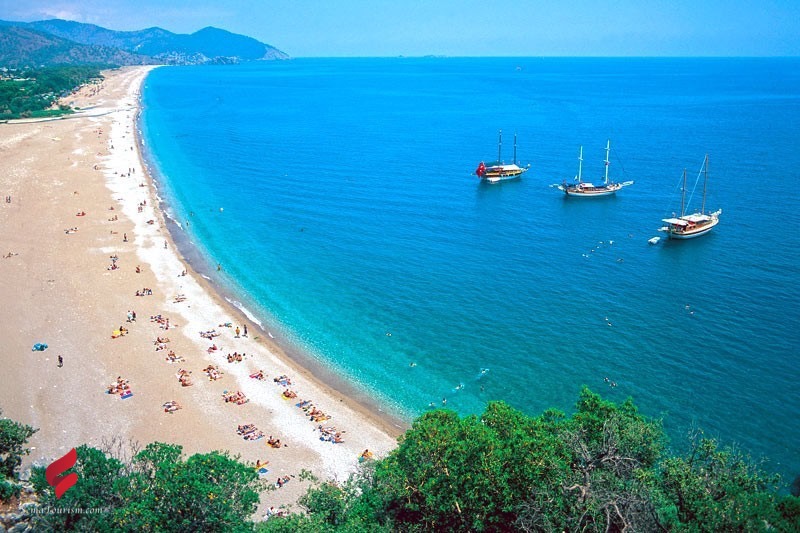